One Story, Many Faces: How Egypt’s political TV is influencing public opinion 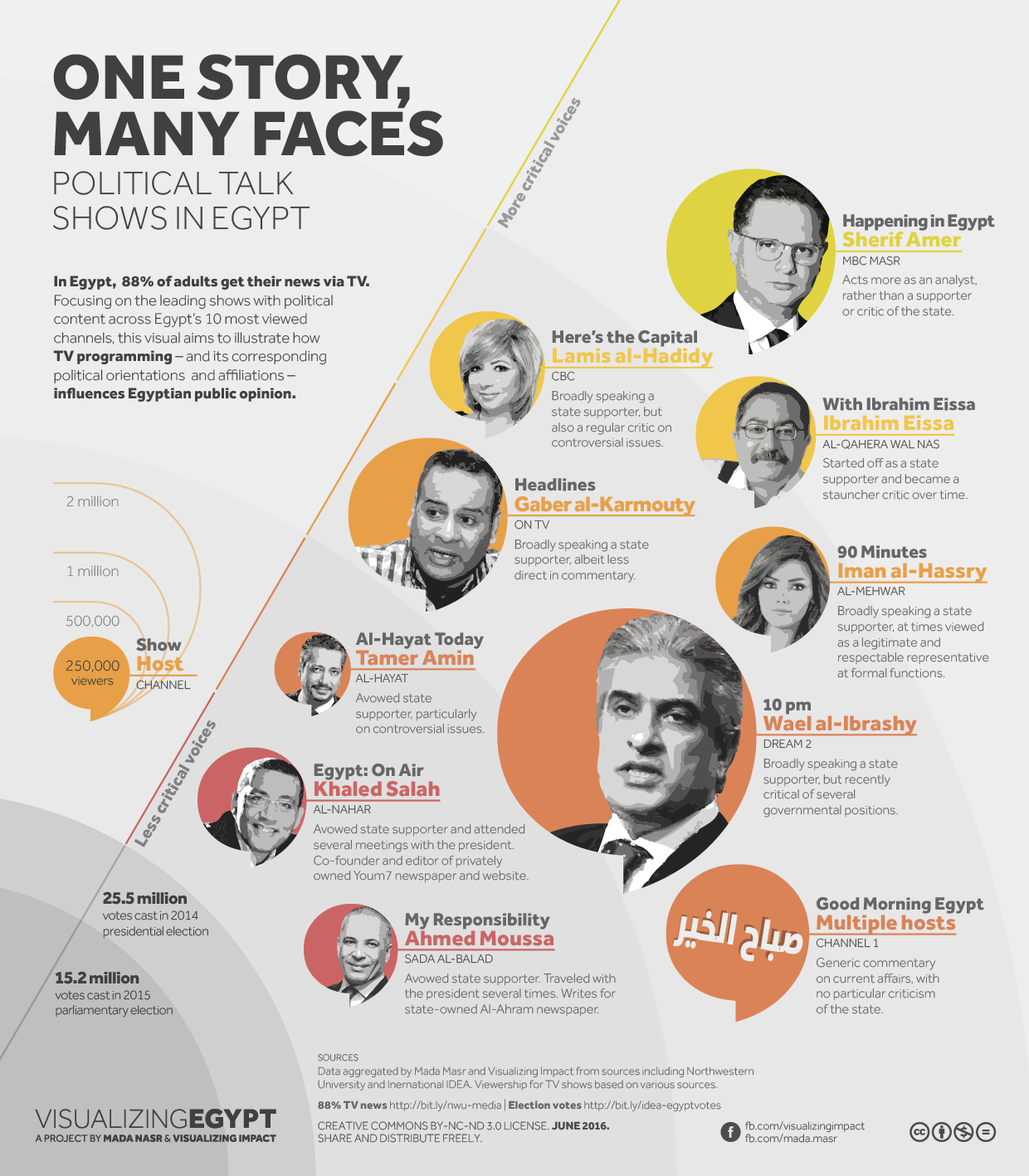 One manifestation of Egypt’s decline in civil and political freedoms after the 2011 revolution is the state of media. Visualizing Impact and Mada Masr looked at political talk shows broadcast on local television, on the basis that an estimated 88 percent of Egyptians receive their news through the highly popular medium. The 10 talk shows featured in this visual represent the most widely viewed political shows on 10 different channels, mostly privately owned. A brief look into the stories of these channels’ owners, and that of their talk shows’ hosts, can provide insight into the kind of political narratives that are dominantly disseminating through the most popular medium of communication and news consumption in the country. 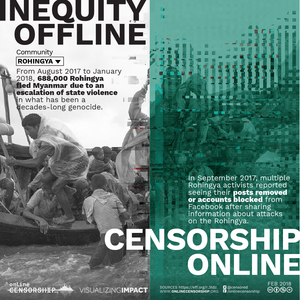 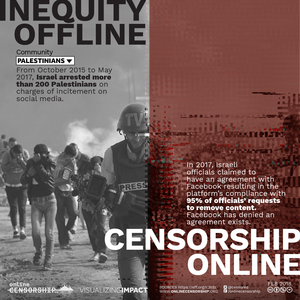 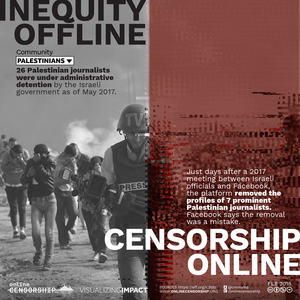 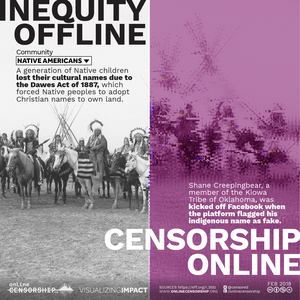 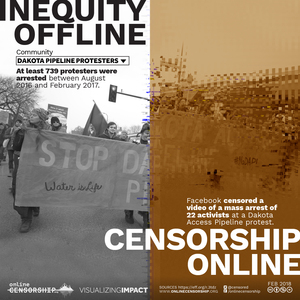 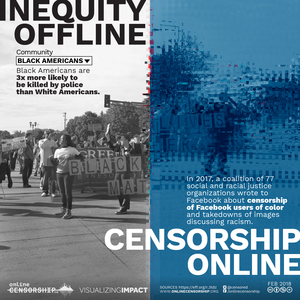 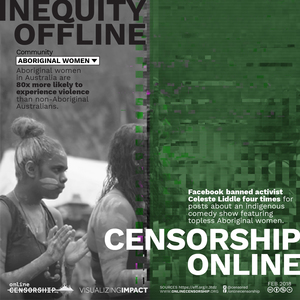 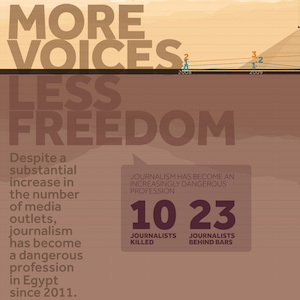 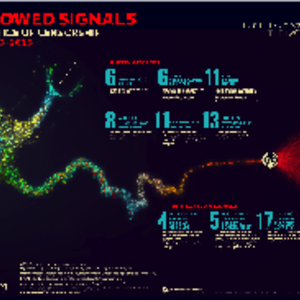 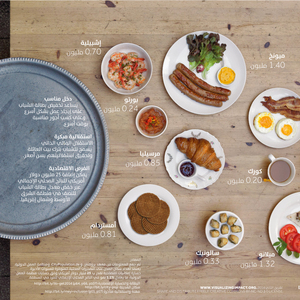 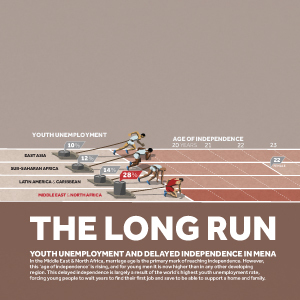 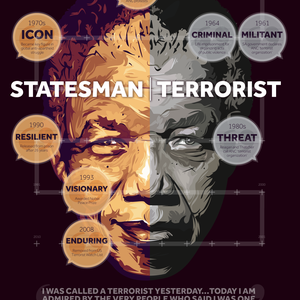 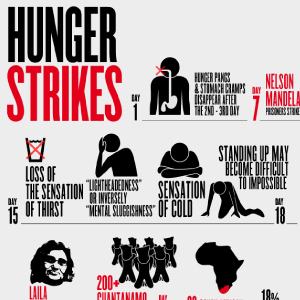